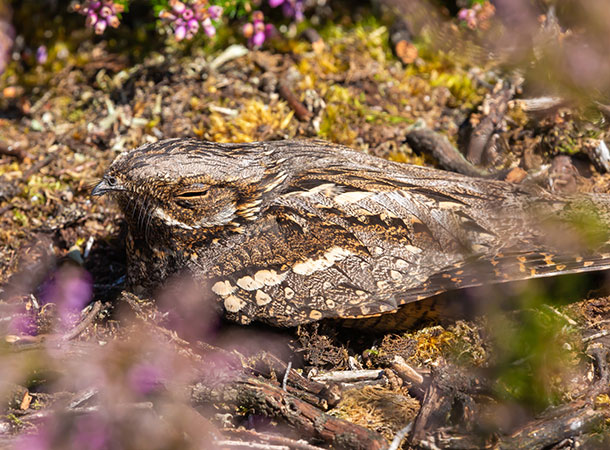 People are being encouraged to help the New Forest play a major role in ensuring the survival of rare ground nesting birds in the UK.

By taking a few simple measures during the breeding season, March to late July, the public can help make a major difference to whether these endangered species survive.

The New Forest National Park is a Special Protection Area for Birds and one of the last places in the UK where rare ground nesting birds such as the lapwing, nightjar and curlew come to breed.

These birds are now at extremely low levels across the country and have sadly disappeared completely from many areas due to habitat loss and disturbance by people.

Helping them breed successfully in the New Forest has become critical to their long-term survival.

Unlike most birds, ground nesting birds take the unusual step of building nests and raising their young brood, on the forest floor.

They come into the New Forest to breed from March until late summer.

They are attracted by its mix of bogs, wetlands, and open heathlands with many returning to the same nesting spot every year.

The area is a key location for many species including the Dartford warbler with around a third of the British breeding population found here.

People are being asked to join the effort to increase the successful hatching rates of these special birds by taking a few, simple measures when out and about in the New Forest during the breeding season.

From 1 March, special quiet zones will be established around critical breeding locations and a small number of car parks near to these closed.

The locations are chosen based on survey work from the previous breeding season and ongoing analysis of the prime locations for different species of bird.

Limiting activity in these small pockets helps reduce the likelihood of birds abandoning nests and exposing chicks to predators.

This was clearly seen in the first lockdown when, due to the absence of people, these birds took advantage of normally busy areas such as those next to car parks to feed.

In the quiet zones, people are asked not to disturb the birds by sticking to the main tracks and not to venture onto open, heathland areas where birds will be nesting.

Those with dogs are asked to lend their support by keeping dogs with them on tracks and where necessary using leads to keep them under close control.

Signs have been placed in key nesting zones to highlight the presence of the birds and provide advice on how best to help them.

Orange signs indicate areas that are very close to breeding grounds and can be seen in locations including car parks and on the main tracks.

Red “stop” signs highlight nesting sites in the immediate vicinity and ask the public to avoid these areas by choosing an alternative route.

Three additional car parks, where birds nested in 2020, have been added to this year’s campaign – Shatterford, Hinchelsea Moor and Ocknell Pond.

Alternative car parks are located near to all of these areas.

Leanne Sargeant, Senior Ecologist at Forestry England said: “The New Forest is a haven for wildlife and one of the UK’s most important locations for birds.

Anyone who has heard or seen ground nesting birds on the Forest will know how incredibly fortunate we are to be visited by them.”

She added; “However, these birds are now under real threat with numbers declining in the Forest and them having already disappeared from other parts of the UK. We are asking the public to help us make sure this doesn’t happen in the New Forest by making some really simple changes.

These small adjustments in our daily routines will have a big impact in supporting these birds and our local environment.”

Everyone who loves the Forest can help them during this critical time.

In such a beautiful place with so many great places to choose to walk, we would advise dog walkers to avoid the protected heathlands during the nesting season and stay on the main tracks.”

Nigel Matthews, Head of Recreation Management and Learning, from the New Forest National Park Authority, said: “Between March and July, many special birds make their nests on and near the ground – in heathland, woodland and by the coast.

Where we walk and where we allow our dogs to go therefore makes a big difference to whether these birds can rear their young safely or not.

By sticking to the main tracks, we give them the best chance of not being disturbed.”

More information about ground-nesting birds in the New Forest can be found at www.forestryengland.uk/article/time-nest  and www.newforestnpa.gov.uk/conservation/protecting-nature/ground-nesting-birds

For a full list of car park closures visit www.forestryengland.uk/article/new-forest-car-park-closures 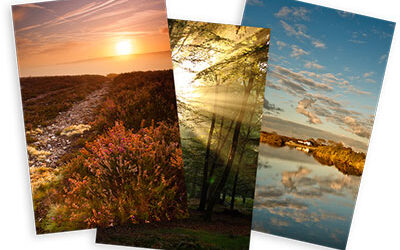